Massacres by damaged young men dominate the headlines. But the reality of gun violence in America is etched in sorrow by the ceaseless daily grind of pointless shootings — 2022 will see more than 20,000 Americans dead by gun homicide. And another 24,000+ will have used a gun to kill themselves.

Consider that as I write this, there are over 1,000 Americans alive today who will be shot dead by the time the sun rises on Christmas morning. Dear readers, I hope none of them are you.    —  Written by TheCriticalMind on Daily Kos.

One very simple response which may not stop crimes nor shootings but should still be instituted at the very least is to treat guns, rifles and the like as we do automobiles.  That means: a) they must be registered.   b) if sold or transferred that must be recorded and new registrations effected  c) Licenses must be obtained.  To get a license one must be of a certain age and prove they understand the law regarding usage and they understand how to use it properly and safely.   Minors under age are not to have access any more than your 9 year old is allowed to drive your car.  d) Gun owners and licenses should require that insurance be obtained. Insurance is there to safeguard any accidents or mishandling and recompense those who suffer harm as a result.  e) Owners who are reckless or negligent may be subject to losing their license. Just as one is subject to losing or having a driver’s license suspended for DWI’s or other incidents whereby driver’s have too violated laws of the road, etc. f) there are limitations on where a gun should be allowed just as one cannot drive their car on someone else’s private property or drive through another’s home.  Thus, weapons should not be allowed in crowded public areas or arenas. (Schools, Theaters, Malls, Office buildings, or on mass transit buses, trains, planes, subways) etc.

For those who claim they have a right and the government cannot take it away well I have had a motor vehicle for my entire adult life and I am no kid.  The state has never moved to take it away.  Perhaps that is because I try to observe the normal rules of behaviors. 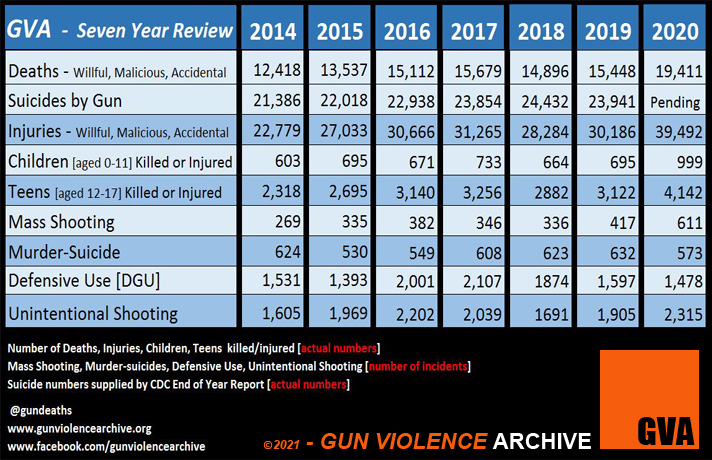 Gun violence  and crime incidents are collected/validated from 7,500 sources daily – Incident Reports and their source data are found at the gunviolencearchive.org website.

All numbers are subject to change or incidents recategorized as new evidence is established and verified.

The Texas Group Waging a National Crusade Against Climate Action

Just thought you’d like to know.  New York Times … i PLAN TO DO AN ENTIRE POST ON WHAT MANY STATES ARE DOING TO COUNTER CLIMATE CHANGE, unless another blogger on wordpress does it first…After I make more progress on my nascent novel

[In a separate source, Mr. Kreifels declined an interview but said in a statement that concerns other issues like climate change were “putting politics over profits, and likely reducing shareholder value.”]

(Shame shame, shame, putting anything before profits and reducing shareholder value, even while the world as we know it is progressing on its route to destruction by its own inhabitants.  They say Nero fiddled while Rome burned.  Today, in the United States, we are….)

4 comments on “This happened while I wasn’t blogging:”