I just read The Dangerous Case of Donald Trump: 27 Psychiatrists and Mental Health Experts Assess a President by Bandy Lee, M.D., M.Div, organizer of the Yale “Duty to Warn” Conference, and recommend it, quick!

We’re only what we are ,

no way getting round it,

your shoes don’t fit a bit

and you cannot wear mine.

Stuck within these confines

roll out the rug and dance a song,

be the you the pack spat out.

tHIS IS MY ONLY SITE.  iS THIS wORD pRESS?   wHO IS fEEDSPOT?  wHAT HAPPENS IF i DON’T CHANGE?
nAN

It’s not from friction of my quill,
not from lack of ink or paper,
I have all the syllables but it seems
I cannot stitch them into sense.

My youngest daughter was so glad she remembered today’s my birthday, she went around telling people I am fifteen…  (Instead of 83)…

More than $4 million of the funds cut from FEMA are listed as “response and recovery” or “preparedness and protection” in the request. But the document says “mission impact is minimized as FEMA will curtail training, travel, public engagement sessions, IT security support and infrastructure maintenance.”  Is Putin Smiling?  (The funds were  transferred to ICE)

An MSNBC reporter interviewed a N.C. beach resident who planned to ignore evacuation orders and stay…with her three children (at least there was a photo of three). She said “there was safety in numbers.”

Comment and tell me how this is not child endangerment.  What do you think should be done. Apparently th

is is not an unusual situation.  I don’t want to pull a Donald Trump, but I hope we don’t read they drowned.

He has stripped Ameica’s protection agencies of $200 million.  I was suspicious earlier when he wanted to quit security checks at small airports, but now “FEAR” makes more sense.

Agencies weakened, in addition to FEMA, include  the Countering Weapons of Mass Destruction Office, the Federal Law Enforcement Training Centers, the Coast Guard, the Transportation Security Administration, the cybersecurity office, and Customs and Border Protection.

ICE is out of control — but Trump is raiding other agencies’ budgets to give it money to run even wilder.
By Matthew Chapman / AlterNet
On Tuesday night, Sen. Jeff Merkley (D-OR) revealed to MSNBC’s Rachel Maddow that President Donald Trump funneled nearly $10 million from the Federal Emergency Management Agency (FEMA) to Immigration and Customs Enforcement (ICE), a decision with increasingly terrible optics as a massive hurricane bears down on the Carolinas.
Photo Credit: Wikimedia Commons (No Attribution) 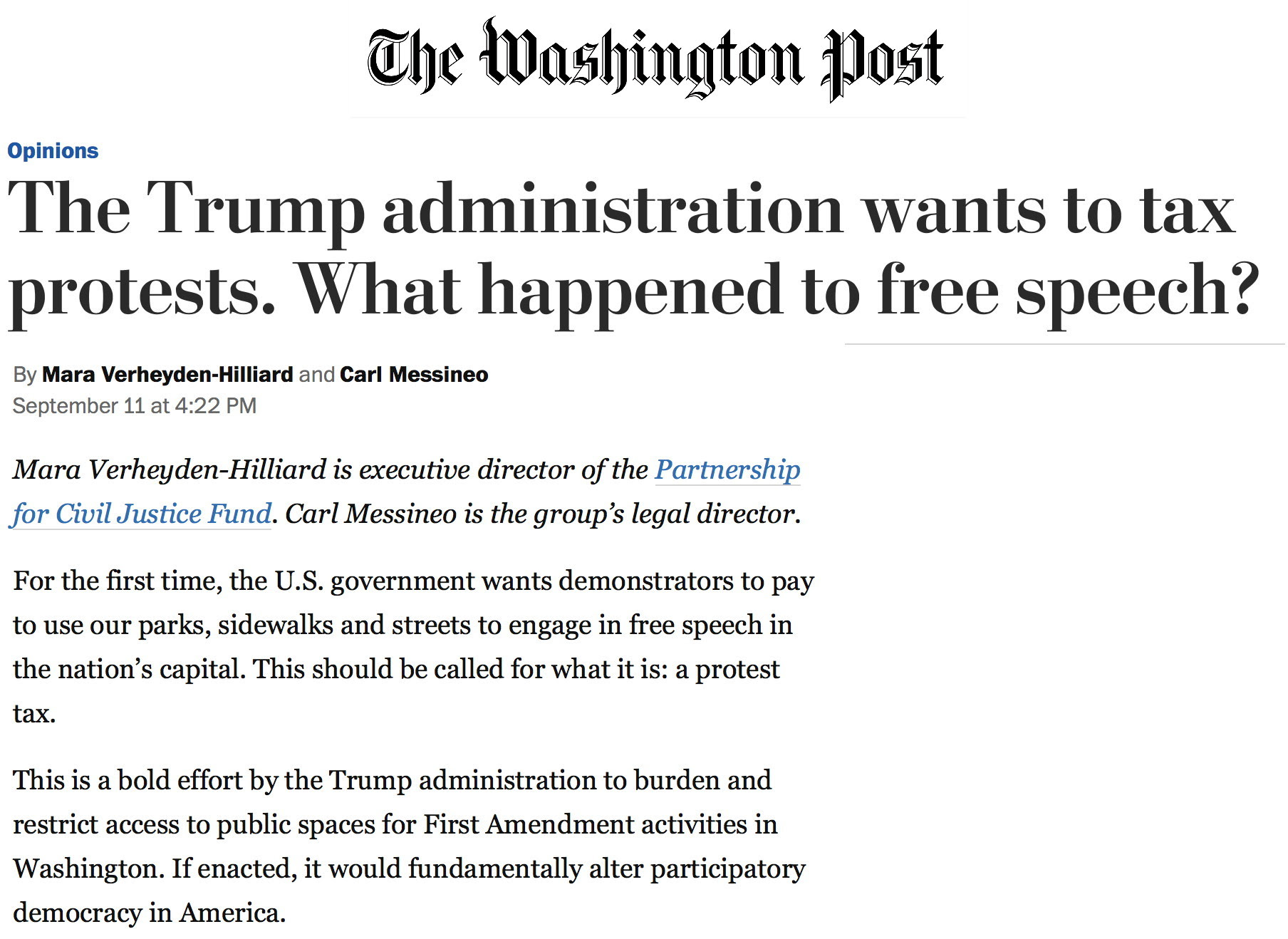 A lightning bolt would have struck Trump today  when he said FEMA’s response to Puerto Rico was “one of the best, ever.”  I seriously wonder if he has ever had an MRI of the brain.

It would be sad if he has a brain tumor, but an explanation  for his sitting there and bragging on our response. (Remember him throwing paper towels at the victims?)