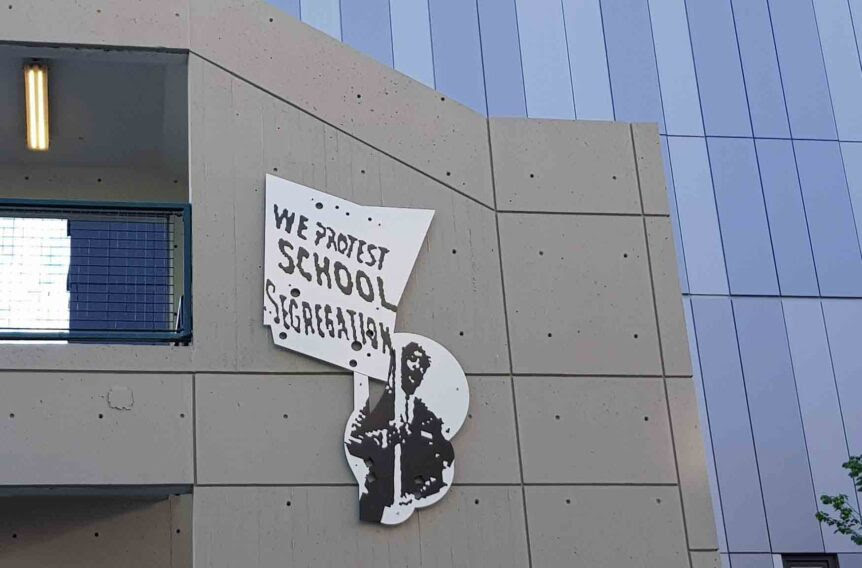 Legislative resegregation of schools catching on in red states. Several weeks ago, Iowa’s governor proposed allowing students to transfer out of schools that have a voluntary or court-ordered diversity plan. Similar efforts have been reported in Louisiana and Alabama.

And here comes Indiana, where a similar proposal caused an uproar on Thursday in the statehouse and turned into a walkout and confrontation. WTHR

Now the rest of the news…

The definition of cashing in on kids. The co-founders of a Phoenix, Arizona, charter school in Goodyear have been indicted on fraud and theft charges. “The defendants are alleged to have provided falsified information including pay stubs to the Maricopa County Superintendent’s Office in order to obtain grant funding that wasn’t provided to the appropriate teachers.” Fox 10

Privatization in Appalachia. The West Virginia House of Delegates has passed bills to establish a school voucher program and expand the current charter school program. “Despite opposition from Democratic leaders, both bills passed easily through the chamber, which now has a Republican supermajority. They now move to the Senate, which also has a Republican supermajority.” The Neighbor

For more ee Cashing in on Kids, a weekly email newsletter for people fed up with the privatization of America’s public schools—produced by In the Public Interest.