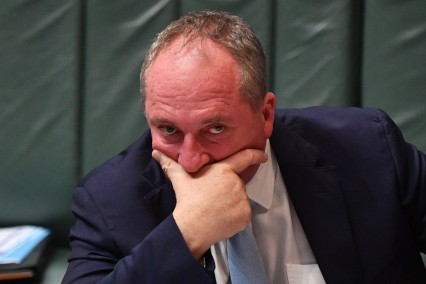 SYDNEY – Australia’s Deputy Prime Minister Barnaby Joyce has been fined AU$200 ($151) for failing to wear a mask in a public indoor area in breach of COVID-19 public health orders, reblogged by Ned Hanson

Joyce, who just returned to the position of deputy prime minister last week after regaining leadership of the National Party, was spotted paying for fuel at a service station without wearing a mask in the New South Wales town of Armidale.

The state’s police confirmed Monday that a penalty had been issued to a 54-year old man who was found not wearing a mask in the store, following a tip provided by a member of the public on the national crime stoppers hotline.

Armidale, which sits within Joyce’s electorate about 500 kilometers north of Sydney, is currently subject to mandatory mask wearing in public indoor areas, in response to the worsening outbreak of the Delta variant in the Sydney metropolitan area. 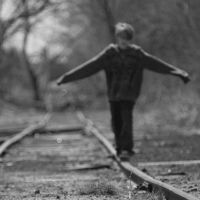 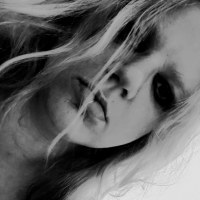